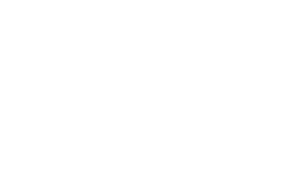 Matthew is the Director/Producer of Perfekt Studios and applies his deep knowledge of people, neuroscience and story telling (not to mention a background in film composition) to everything project undertaken here at the studio.

Matthew has studied at the Queensland Conservatorium of Music in both music technology and master of composition. He has scored for film and produced a number of albums of original music and has been involved as a film producer in the past (see more here).

He has also had a very multidisciplinary background – both university trained and an autodidact whose knowledge spans across the arts, technology, psychology, neuroscience, emergency medicine, and business –  such as being an Advanced Care Paramedic, managing commercial property and property development projects.

Matthew is the founder and Chief Editor of the Age of Robots site that reports on the technology and the social and psychological impacts of this second machine age, and running a media and publishing company of which Perfekt Studios is a subsidiary. 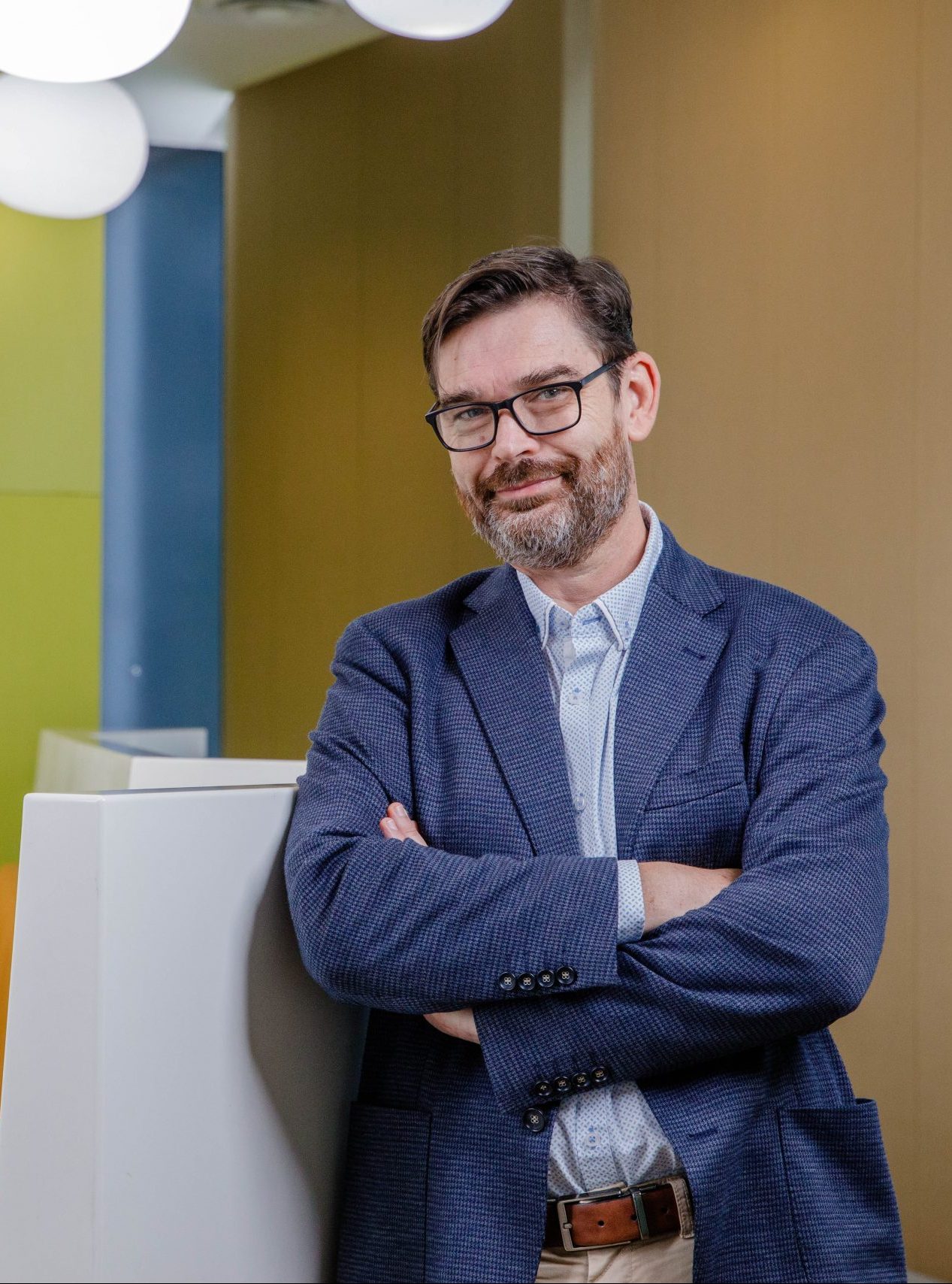