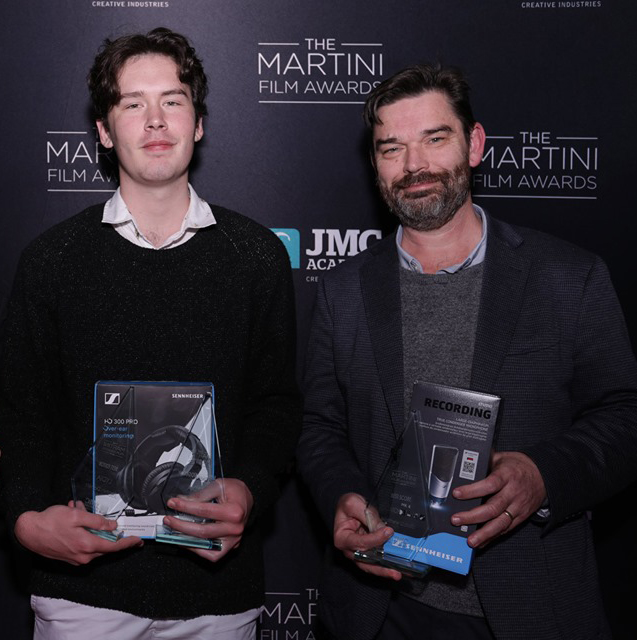 The first half of 2019 has seen Perfekt Studios net a number of local awards. In a local Brisbane film awards hosted by JMC Jachin won best cinematographer and best editor and Matthew won best soundtrack for various short film projects. The studio also won the Logan City and Logan Chamber of Commerce major award for emerging business in the region.

(Above: Jachin and Matthew at The Martini Film Awards for best cinematographer, best editor, and best film score) 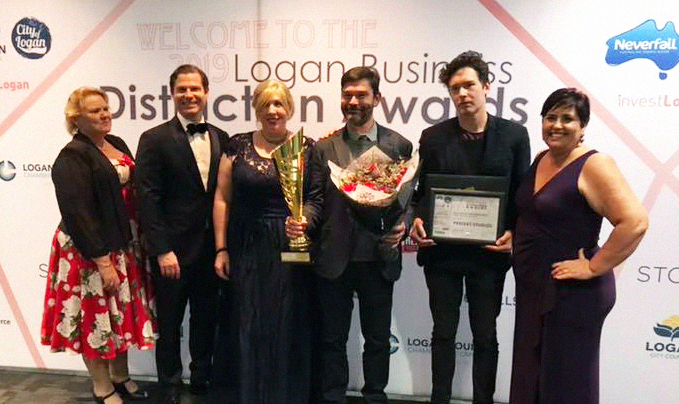 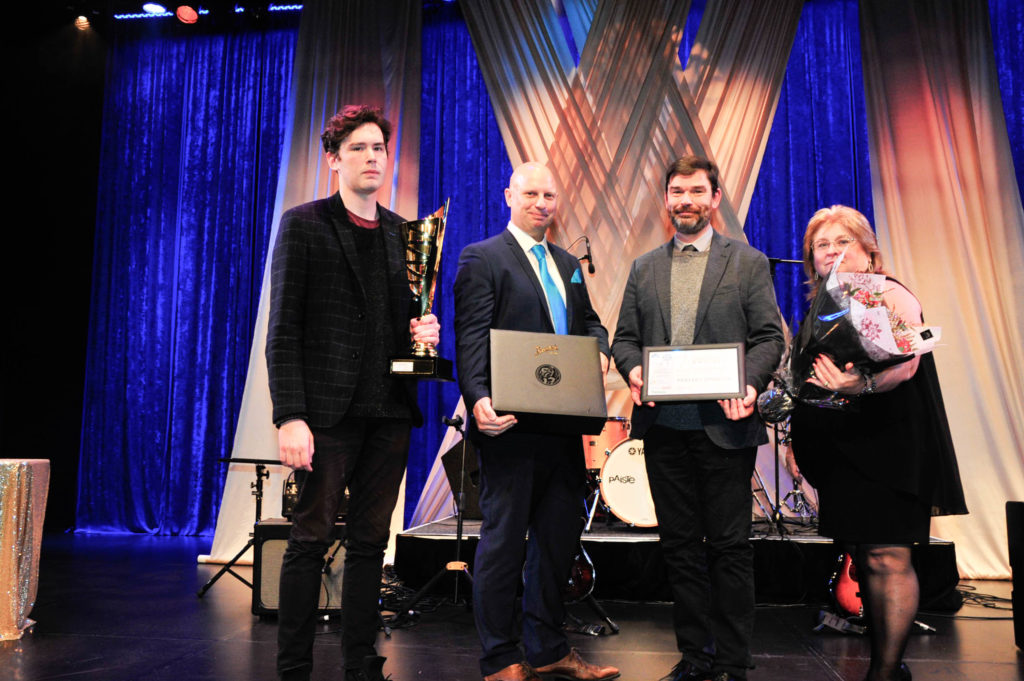 (Above: Matthew and Jachin at the Logan City Business Awards for best emerging business – you can see ourselves and the other major award winners here. ) 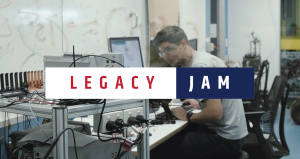 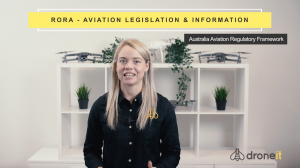 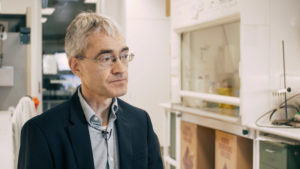 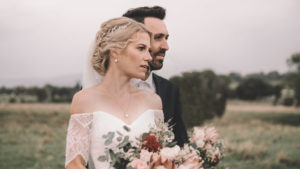 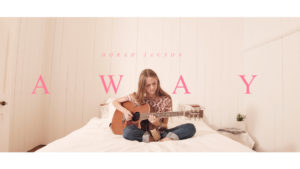